Call to speak with a knowledgeable Biotronix Healthcare specialist today.

In a sense, the level of human civilization is reflected in the level of human beings’ handling of sudden disasters. Catastrophes under force majeure, such as earthquakes, snowstorms, landslides, floods, volcanic eruptions, or man-made negligence disasters, such as car accidents, fires, forest fires, and coal mine explosions, cave-ins, and the harshest situation – war, which can cause a large number of casualties.

The disasters cause a large number of casualties

In above cases, the government’s emergency response plan and the public’s knowledge of first aid is very important, but more basic, is equipped with emergency rescue equipment and equipment safe and effective, especially the hemostatic products, can effectively reduce the rate of disability and mortality, because of excessive bleeding caused by shock, is the most direct cause of death.

BIOTRONIX HEALTHCARE, Trauma Gauze is a sterilized, soft and silk gauze, which is mainly composed of carboxymethyl cellulose sodium. It has the characteristics of rapid hemostasis, prevention of adhesion, reduction of secondary damage, safety and non-toxic, no irritation and flexibility. 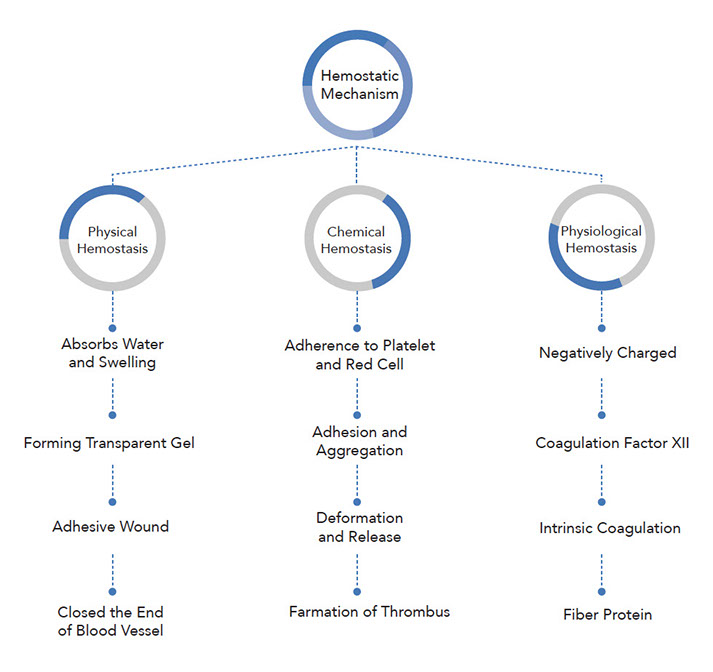 • Hemostasis for traumatic bleeding, such as acute epistaxis, bruised bleeding and tear bleeding and so on, etc.
• Hemostasis for orthopedics wound, muscle wound and peeling wound during surgical operation, or the wound cause by the battlefield.
• Rapid hemostasis, significantly reduced bleeding, prevention of clotting disease, effective for heparin or coagulation disorders.
• Effectively prevents adhesion and reduce secondary damage.

• Remove the foreign substance and blood of the wound, cover the bleeding wound with a proper amount of BIOTRONIX HEALTHCARE,Trauma Gauze, and then apply the sterilized dressing or bandage with proper pressure. It also can be used for packing hemostasis.

• In the operation, one layer or double layer BIOTRONIX HEALTHCARE, Trauma Gauze can be used to cover the bleeding wound, such as the liver and spleen wound, and then pressure helps to stop bleeding. After hemostasis, redundant gauze should be removed to reduce the tissue reaction.

We suggest that a number of high-risk  workplaces or places for first aid would prepare some BIOTRONIX HEALTHCARE, Trauma Gauze, once needed, it  can be used immediately, such as: 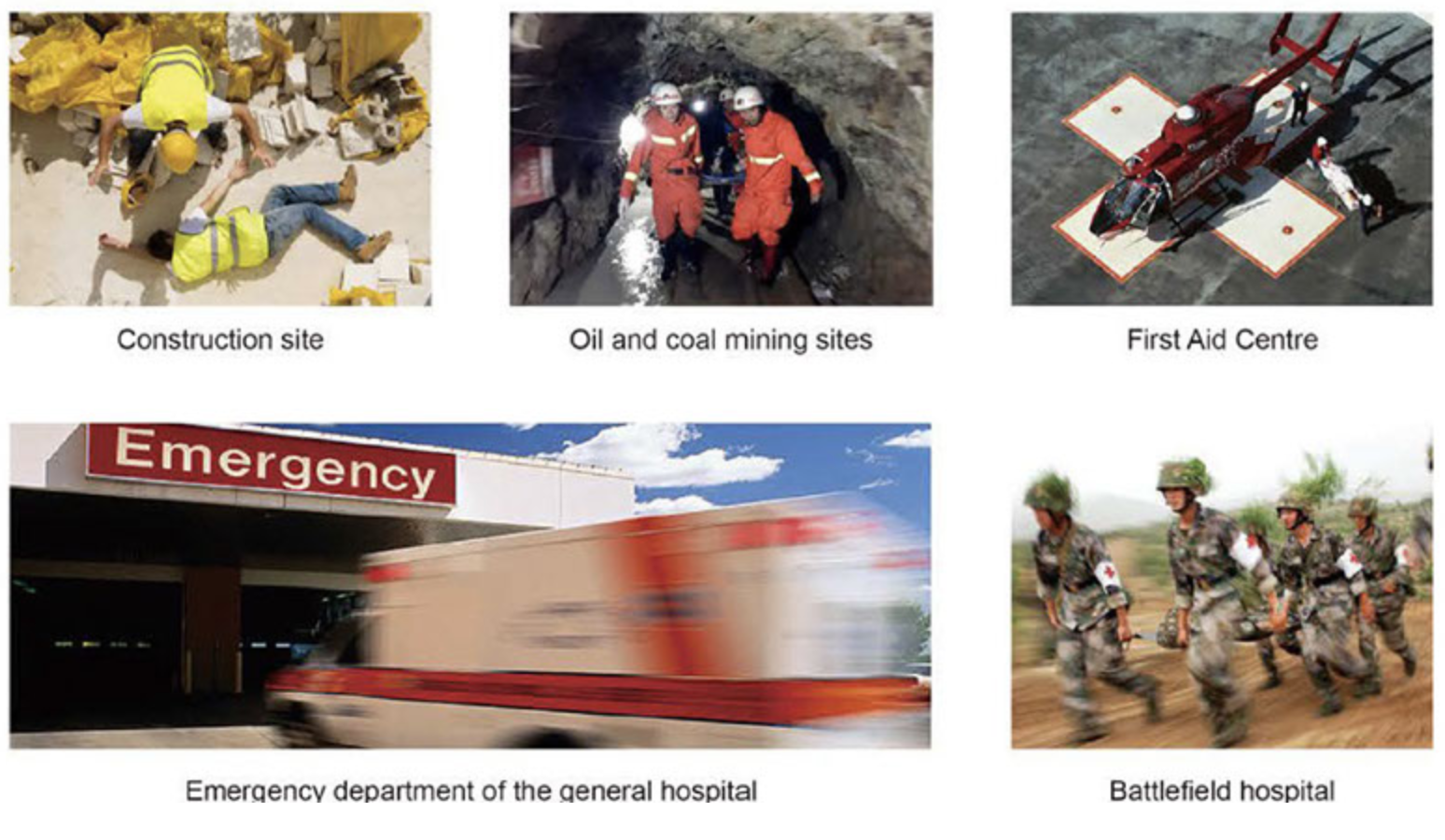